Discover our world: our ethics, our team and community

We place people at the center of our business values.

By taking simplicity as a sign of excellence, we at dataLearning partner our clients with  trust, and transparency. We strongly believe that such an environment fosters expertise and commitment. We trust in delivering the best solutions for our clients.

Founded in London in 2014, dataLearning is an Advanced Analytics consulting firm, based both in the UK and France. By intertwining innovation, human ingenuity, and data intelligence, we partner with businesses to ensure their full potential in the digital era.

The ethical, technological, legal, and socio-economic aspects of Artificial Intelligence in business are of the utmost importance for dataLearning. We hold strong social corporate values which we place at the center of our actions, and missions, with our clients.

To give but one example, Artificial Intelligence algorithms are trained using historical datasets. These are likely to be partially, or inherently biased. For this reason, we continuously adjust our algorithms to ensure they accurately represent reality.

We also audit the decisions of our autonomous systems to ensure we have ethical outputs which are in line with our social corporate values.

“Everyone needs a deeper set of data skills and analytical capabilities, which is the reason why dataLearning was founded.” 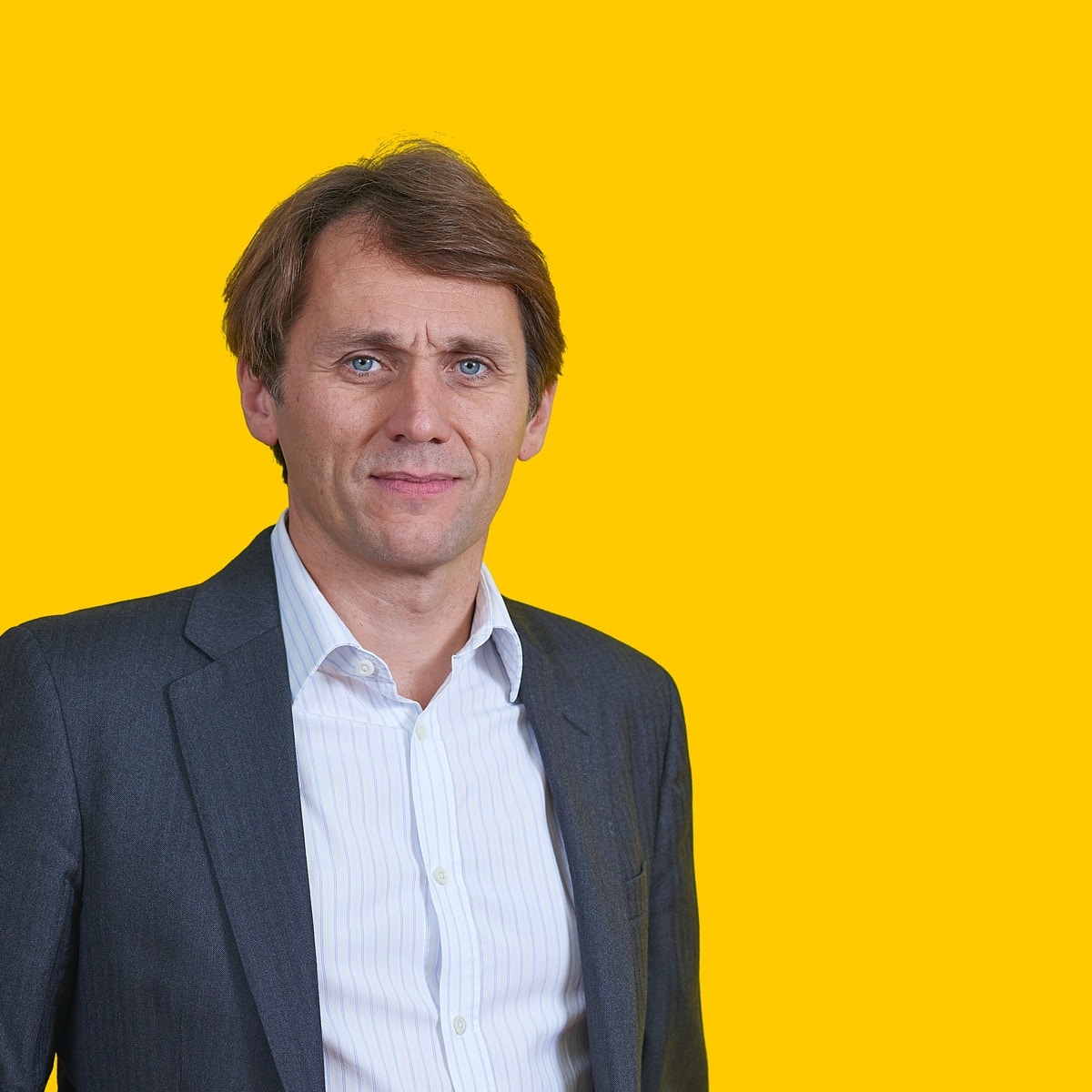 I studied Mathematics at the Ecole Polytechnique, and then Engineering at the Ecole Nationale Supérieure des Mines, both in Paris. I spent the first 17 years of my working career in the finance sector. In particular, for 5 of these years, I was head of quantitative research and trading at Carrousel Capital, a large London based hedge-fund. I also spent over a year as a mentor at the Cambridge Judge Business School, where I provided advice and support to young business ventures. At present, I am also an external lecturer at the Toulouse Business School on quantitative finance and data visualisation. I have also just recently co-written the course on Machine Learning for the CFA Level II. Founding dataLearning, and being the CEO since its creation in 2014, has been an exciting and enriching experience. 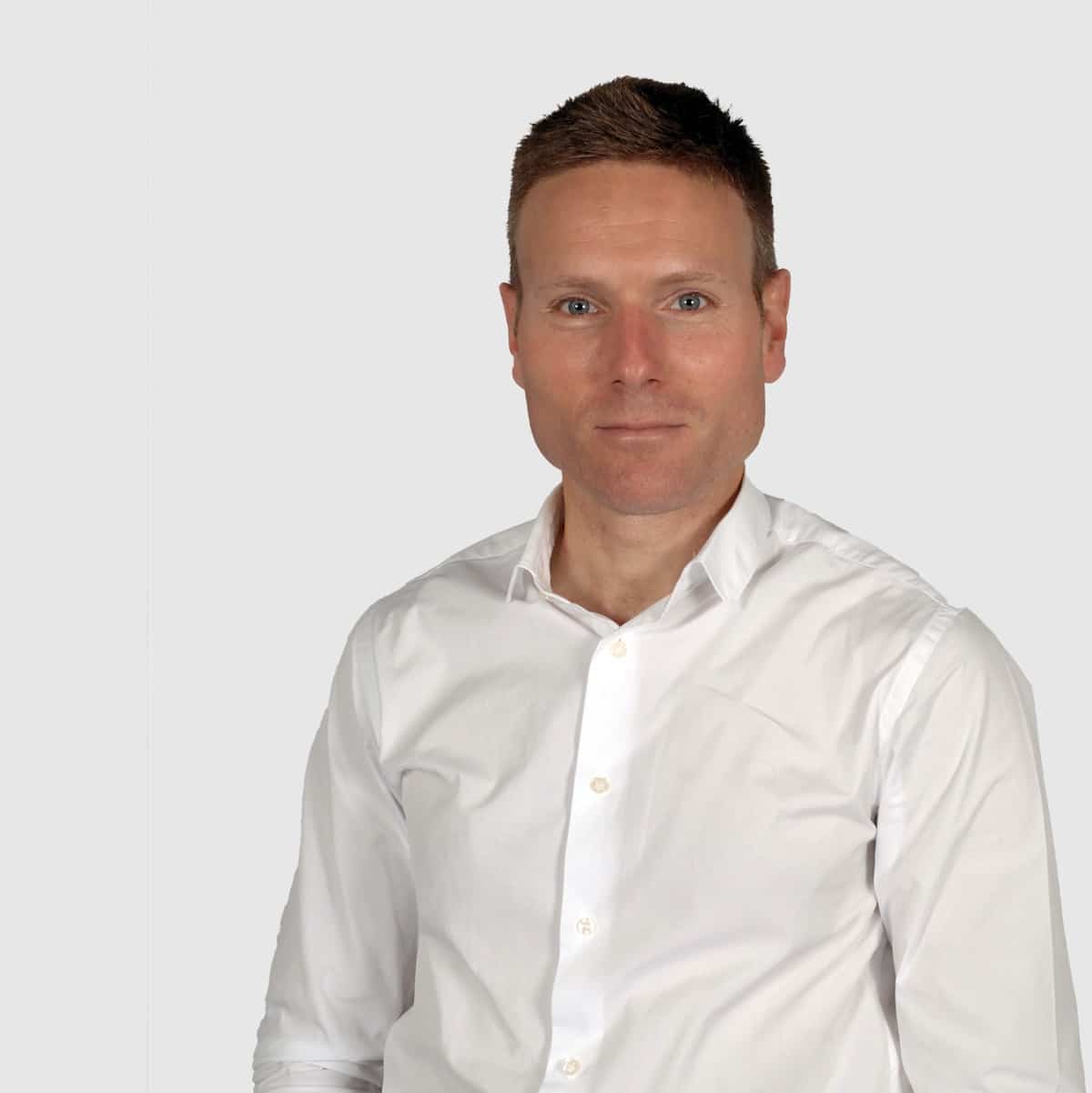 I carry out my passion for science as a professional mathematician. As a Professor at Université Côte d’Azur, I am affiliated with CNRS and Inria, leading institutes in mathematics, computer science, and AI. For more than 20 years, I have been involved in industrial projects, with partners such as the French Space Agency, EADS, Thalès, and more recently startups of the French Riviera ecosystem. My expertise is more particularly centered on optimisation and control, with a definite taste for geometric insights and computations.
I have been with dataLearning since its foundation as a mathematical expert. I create models and algorithms to efficiently solve large scale problems. My strong academic background means I am able to constantly be in touch with the newest research in machine learning.

“When I grow up, I’ll do optimal control.”

“Ensure ethical decision making in both for the company and the algorithms we implement.” 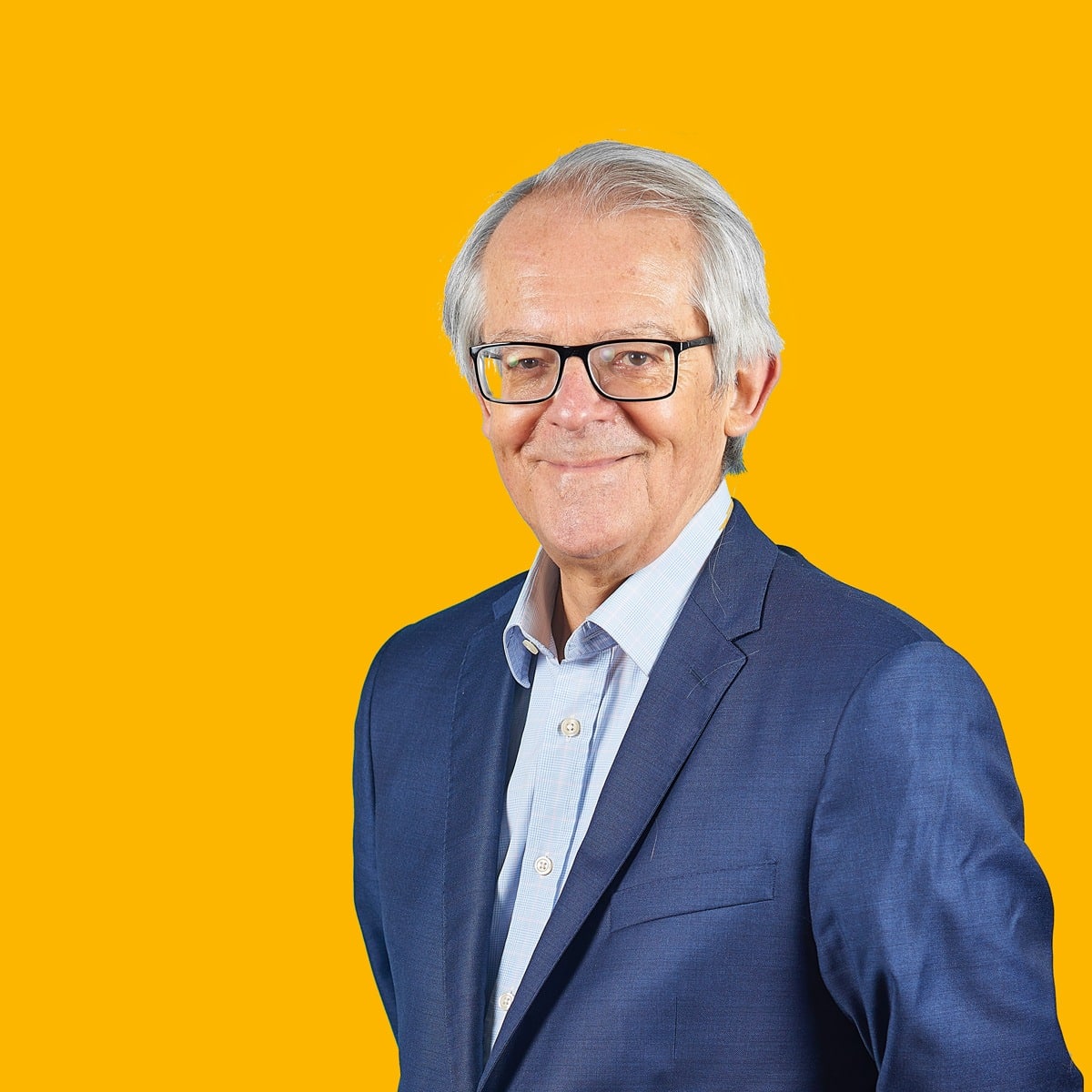 With a University degree in Philosophy and Law, I became a Barrister in London. I then had a career as a lawyer, and internal auditor, in a broad range of industries, from petroleum, to railways, to water and waste water and environmental services. I worked in the UK, the USA, France, and other European countries for Exxon, Veolia Environnement and Central Railway pro-actively advising on all aspects of the businesses. I have a lot of experience in raising capital both in the UK and France for startups and major companies. I have worked closely with Christophe since 2013 and was with him at the inception of dataLearning. A commitment to lawful and ethical behaviour, including respect for privacy in all its manifestations, has been integral to the company since the outset. I am the President and co-founder of the Franco-British Lawyers Society.”

“It’s been rewarding and exciting building a close relationship with our clients to help them grow and flourish.”
Anne Bioche
Talent Acquisition & Communication Manager 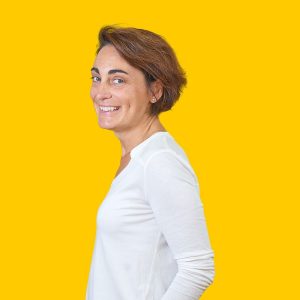 People are our greatest asset

The strong sense of community drives us to share, to go further, and to improve, by building off one another.

A community of data experts

The Franco-British Data Society, founded in 2018, is a networking platform which gathers numerous backgrounds, from data experts, to lawyers, academics, start-ups, banking institutions, and government entities, to discuss all aspects of data. The FBDS’s actions and events promote cooperation on, and understanding of, data issues between France and the United Kingdom.

A community of partners

Our network of external partners, composed of leaders specialised in specific algorithms, specific technologies or experts driving change- processes in organisations, is continually pushing us to think further, in fresh and innovative ways. 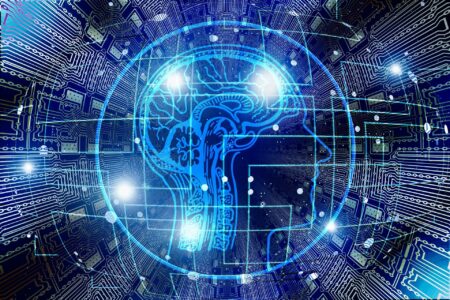 Why medics should learn how to code

As genomics, digital medicine, artificial intelligence, and robotics are changing the way healthcare is being delivered across the world, the need to train a digitally native workforce across our system becomes crucial. 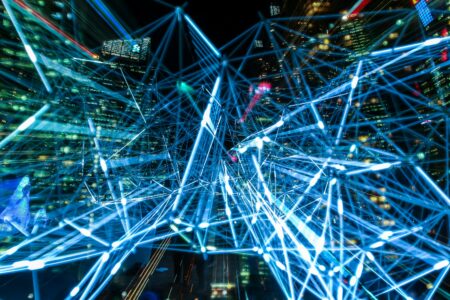 Have you ever wondered what is the difference between Artificial Intelligence and Machine Learning?

Spotfire or how to give a meaning to your data

Using Spotfire is taking a crucial step beyond the standard spreadsheet. It means a radical shift of mindset

We use cookies to ensure that we give you the best experience on our website.
Out of these cookies, some cookies are categorised as necessary and are essential for the website to function. Hence they are loaded by default. If you continue to use this site we will assume that you are happy with it.

We also use performance cookies that help us understand how our visitors interact with the website. The cookies collect data and report anonymously the number of visitors, where the visitors are coming from, and the pages they navigate. Such cookies will be stored on your browser but only upon procuring consent.
You have the option to opt-out of these cookies should you want to. But opting out may have an effect on your browsing experience.OkOpt-OutPrivacy policy
You can revoke your consent any time using the revoke consent button.Revoke Your consent